Share All sharing options for: Final Predictions for Selection Sunday 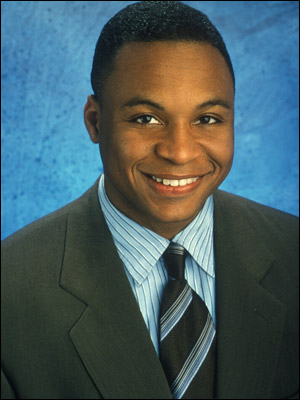 Tomorrow is the big day for the college basketball world. After one of the more improbable and upset ridden seasons I can remember, it all comes down to tomorrow. Here are some final predictions for what fans can expect to see when the brackets are released tomorrow.

1) As of two days ago, I predicted the four #1 seeds would be Louisville, UNC, Pitt, and Michigan St. Because of some shaky performances by Pitt and Michigan St., I think you can only consider Louisville and UNC to be "locks" (Yes, I know UNC lost today, but I think the committee might factor in the fact that some guy named Ty Lawson didn't play). With all that said, I think that when the brackets are released, we will see Louisville, UNC, Memphis, and Pitt as the #1 seeds.

2) The Pac 10 tournament went perfectly if you are a Zags fan. Heading into the weekend, Gonzaga was in a competition with Washington, UCLA, and Arizona St. for a potential 4 seed in the West regional. It was my belief that if any of the 3 teams previously mentioned won the Pac 10 tournament, they would receive that coveted spot. However, both UCLA and Washington lost in the semis, and Arizona St. lost in the conference finals. This means that Gonzaga has a fantastic opportunity to lock up the #4 seed in the West, and hopefully play in Portland/ Boise the first weekend of the tourney, and then Arizona in the second weekend.

3) Just some fun facts for Gonzaga fans to think about: At this moment, Gonzaga is currently #26 in the RPI and #4 in the KenPom rankings. Because of the Maryland loss today, which dropped them out of the top 50 in the RPI, Gonzaga is 6-3 vs. the RPI top 50. It will be very interesting to see if St. Mary's will remain in the top 50, as they are currently #47. The Zags can expect to move up in the rankings if Tennessee can take care of business tomorrow in the SEC championship game.

4) Here are couple of high-major and mid-major teams that I don't want to see the Zags matched up with during the tournament: Florida St., VCU, Cleveland St., West Virginia, Missouri, USC and Temple. These teams make me very nervous, and I believe may be a little under seeded tomorrow.

5) Finally, I think that you will see Gonzaga seeded #4, but unfortunately, they will not be placed in the West region.